What is there in the world?

What is there in the world? Or more precisely, you, the person reading this text right now: What is there in your world? Probably you see a screen, your hands and the place where you are right now (office, streetcar, cafeteria, ...).

What exists besides what you see now - in this world? That the office exists - let's stay with this example for the sake of simplicity - is quite obvious to you.

Around it there is a house, a garden, your neighbor - and you can check that with your own eyes in a very short time. In a little longer time you could get into your car or the streetcar and see what is around you, other houses and other cars, a pedestrian zone and the city where you might live.

And you have memories of other places, your hometown or a great beach where you went on vacation. Again, you can probably review that. I think the principle becomes clear: there are things / people / places that surround you that you have seen with your own eyes. (That our memory can deceive and is even changeable, is only briefly mentioned here, but would lead too far :) 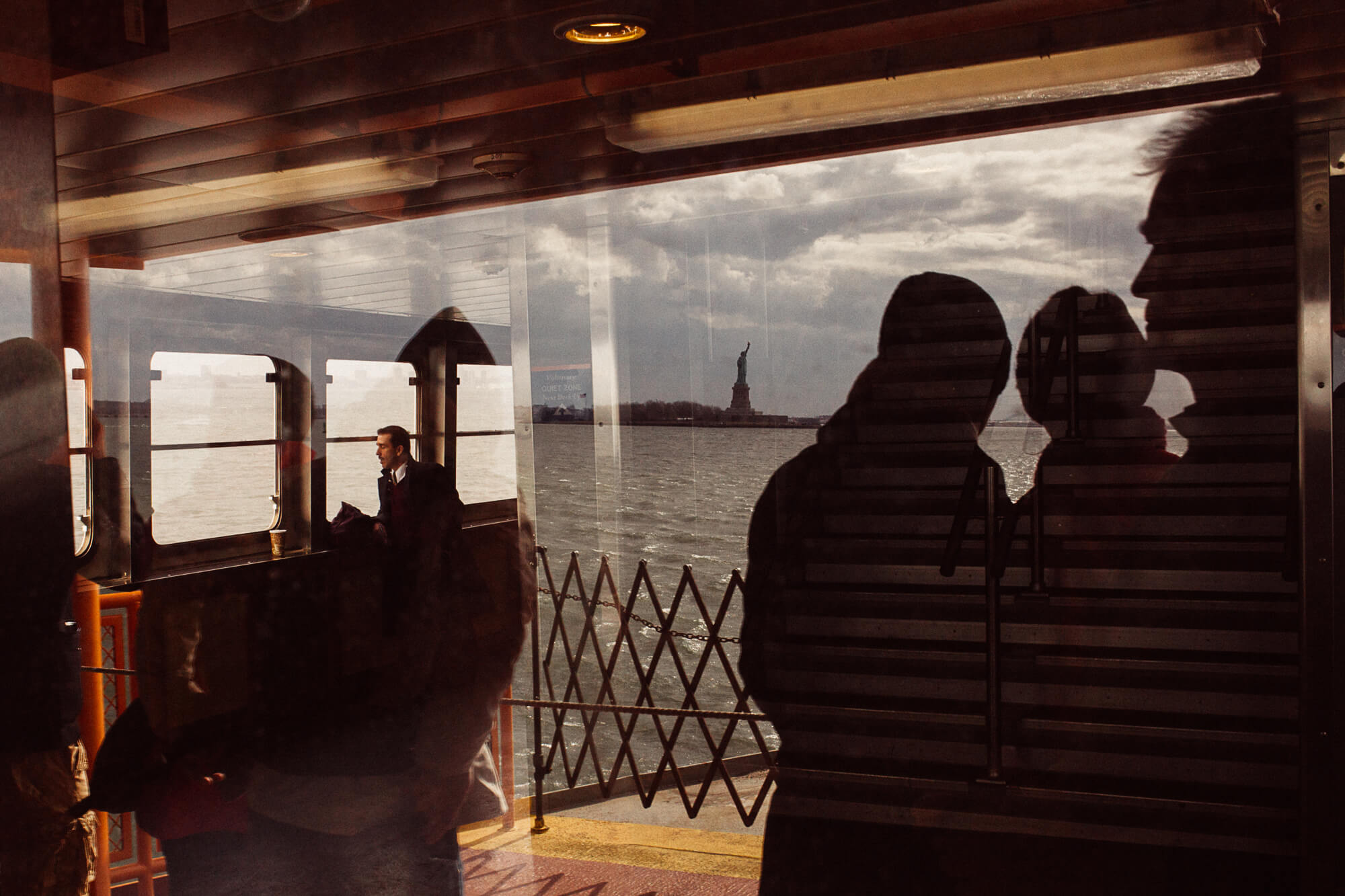 But everything what there is beyond that in the material world, you have experienced by most different media: You "know" there are other places you haven't been to yet through texts and - probably even more - pictures of other places will come to your mind. When I say Paris, you think of... maybe the Eiffel Tower, which you've seen a thousand times on travel guides, postcards or reports.

Are you now saying you've seen it with your own eyes? Maybe you have been there and yes, you have seen it and remember the view on or from the building. But before that, it was just an image you had from looking at photos or movies.

Now let's jump back in time 200 years - you are sitting in your study, it looks a bit different now and unfortunately you don't have a screen anymore (screen, what an appropriate word!).

Photography hadn't been invented yet and if the Eiffel Tower had already been built, you would have only seen a painting or an engraving.

Also the railroad didn't exist yet, the bicycle was just invented... Maybe you were in Paris by stagecoach. But the trip would have taken 2 weeks.

What you can know now in 1823 - about the world that exceeds your - probably much smaller radius of movement than today - you could only learn through texts and artistically hand-made pictures.

Perhaps you would really imagine a picture of other places in your mind like copper engravings or oil paintings? The way I imagine my mother's childhood in the 50s in black and white.
What an imagination of the world - I find that fascinating! Back today - You can access a webcam of the Eiffel Tower next to this tab (it's even a moving picture!). Live! This is what it looks like there right now (with a little delay in the transmission). So you can see it - almost like with your own eyes.

So when I ask you today: "What is there in the world?"
How extensive is your answer and how much of it you have experienced not through your own eyes and experiences, but through images in photography and film?